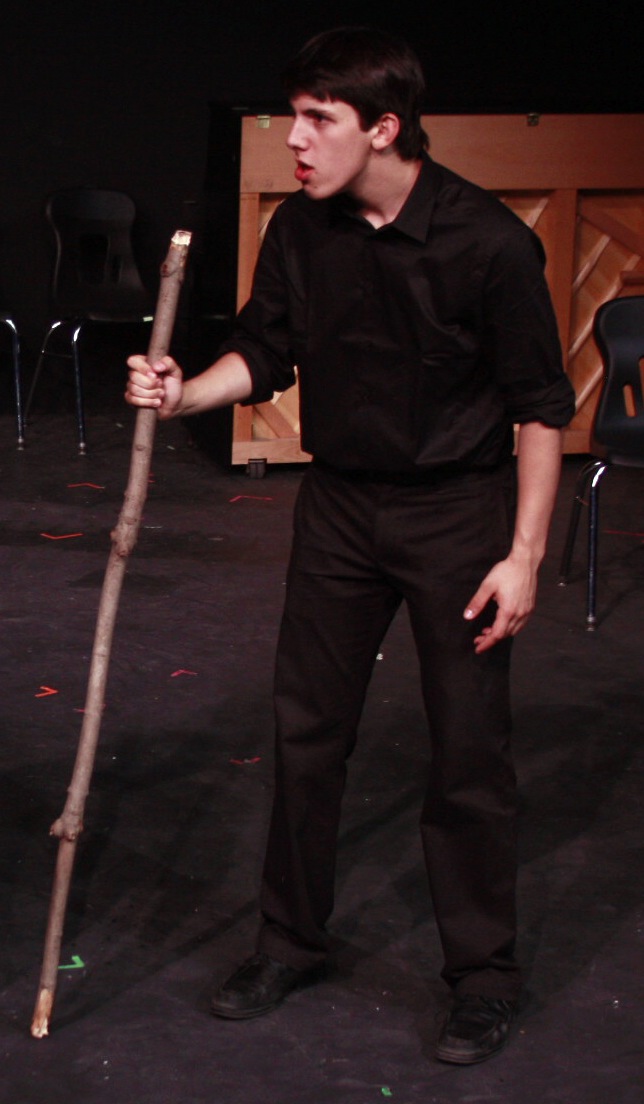 In the tournament style battle, opposing teams face off in 22 minute sets of sketches, culminating in an audience vote to declare a winner. Each week welcomes a new “challenger” to take on the past champion. The winner must replace at least 7 minutes, or one third, of their total material before returning the following week.

Ten out of the troupe’s 13 returning actors competed in two consecutive weeks, winning the first night before returning a week later to defend their champion’s title.

“It was tough because we spent two months rehearsing it on our stage with our tech people and then we had to just go out there and see how it worked out,” senior director of the troupe, Ezra Dulit-Greenberg said. “The theater was insanely small, even compared to North’s little theatre, only fitting about 40 people, so that took some getting used to.”

There are no restrictions on the age or type of group that is allowed to compete, so Nitrous Oxide ended up competing against a sketch comedy troupe made up of twenty year olds, as described by Dulit-Greenberg.

The troupe went above and beyond when they returned on July 13 for a second week of battle, replacing not only the required one-third of material, but their entire repertoire.

“I’d say the most fun part was going there and facing up against those other sketch troupes who could have been twice our age,” Dulit-Greenberg said. “The experience just really showed us that our stuff is not only good in this school; it’s actually very good sketch comedy and people appreciate it and enjoy watching it.”