Graphic made by Maria Trias. 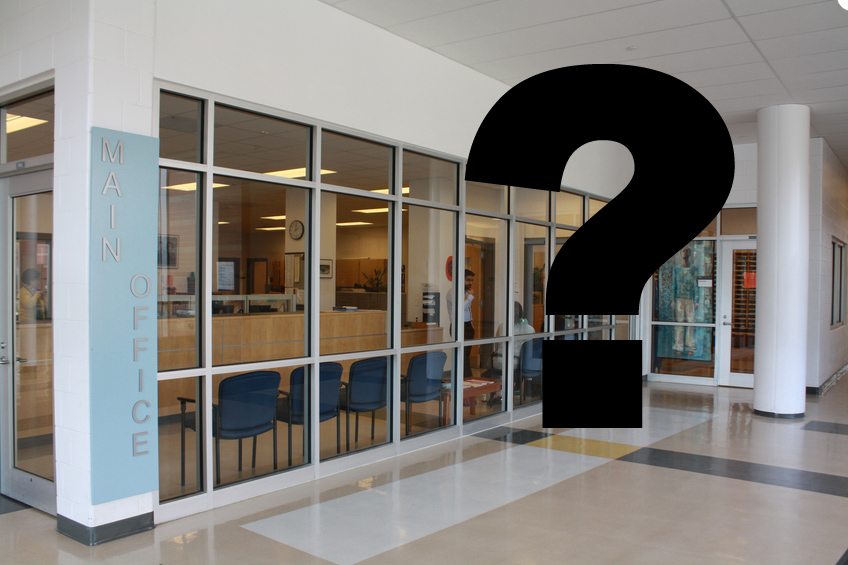 Graphic made by Maria Trias.

In a letter to Newton families last Wednesday, superintendent David Fleishman announced his decision to appoint an interim principal next school year rather than selecting either William Klements, assistant principal of Sharon High School, or Geoffrey Walker, principal of the Timilty Middle School in Boston. Fleishman will announce the interim principal after April vacation.

Members of the Leadership in a Diverse Society class and class officers, who attended presentations from each candidate March 18 and 19, expressed mixed feelings about the decision.

Junior Naomi Forman-Katz, a member of the class, said, “it seems a little silly to me to go through this whole process only to choose neither candidate. The rest of the Leadership class and I really liked Mr. Klements, and I’m wondering why Dr. Fleishman had such a different opinion.”

She added, “On a more selfish note, I will be a senior next year, and I’m disappointed that my diploma will be handed to me by an interim principal.”

Sophomore Sofia Perez-Dietz, a member of the Student Faculty Administration (SFA), expressed a similar concern about the decision. “I think we purposefully started out the principal search early as to avoid having an interim principal and now we are getting one,”  Perez-Dietz said. “And an interim principal is difficult because they won’t really be able to do much before they leave.”

Fleishman noted that the interim principal is not expected to bring significant changes to the school but instead will make an effort to “keep the school running and moving in a positive direction” during the one year that he or she is in office.

Fleishman also said he made the decision after further examining the needs of the school, despite the fact that both finalists were very strong. Furthermore, he said he feels this is an acceptable time to appoint an interim principal because principal Jennifer Price has provided consistent leadership for the past nine years.

English teacher Elizabeth Craig-Olins said she only had the opportunity to meet one of the candidates. However, she noted, “I was gratified that the superintendent put off the search because it is such an important appointment, and I have always believed that time should not dictate such decisions. If the confidence is just not there, there are probably good reasons for renewing and broadening the search.”

She added, “There may well be unforeseen benefits in waiting.” For example, according to Craig-Olins, “Working with an interim administrator can offer perspective and some distance between where and how we have moved in the last nine years that can more carefully shape our thinking about where and how we want to move forward.”

Senior Nathan Buchwald, class president, also said he feels that “the decision to appoint an interim is the correct one,” even though he only met one of the candidates.

“It is better to find the perfect hire than to have a principal that is going to hurt the school or hinder the school’s advancement,” said Buchwald.

At the same time, Buchwald, Craig-Olins, and Forman-Katz said they appreciated their involvement in the selection process.

Craig-Olins emphasized the importance of receiving feedback “not just from administrators but from a variety of teachers,” saying that she felt it was a good idea to hold open sessions where teachers could engage with each candidate.

Buchwald added, “I learned how deeply concerned the school population is in this decision. The students asked informed questions and many students have asked me about my opinion on the candidate that I saw.”

Forman-Katz added that she was glad she had the opportunity to provide feedback about the candidates, even though she did not agree with the final decision.

“I’m sure this was not to purposely disregard our opinions or anything like that, and I understand that there were many contributing factors, but it seemed like we didn’t actually contribute much to the process,” said Forman-Katz. “Regardless, I really liked being able to meet the candidates, and I hope that I am able to be involved in the process when it is time to search for a new principal again.”

UPDATE April 14: More quotations from students and faculty have been added.

Science team places second out of 46 teams at Science Olympiad