Parents from the Parent Teacher Student Organization (PTSO) accidentally started a fire in the International Cafe during A-block Friday morning while cleaning up after a breakfast event for teachers.

According to Winston, the fire was quickly extinguished by a PTO parent and no one was severely injured, but one parent did sustain small burns from trying to put out the fire. When the alarms didn’t appear immediately to go off, Spanish teacher Denise Cremin instructed senior Jah’ray Kelly to pull the alarm. 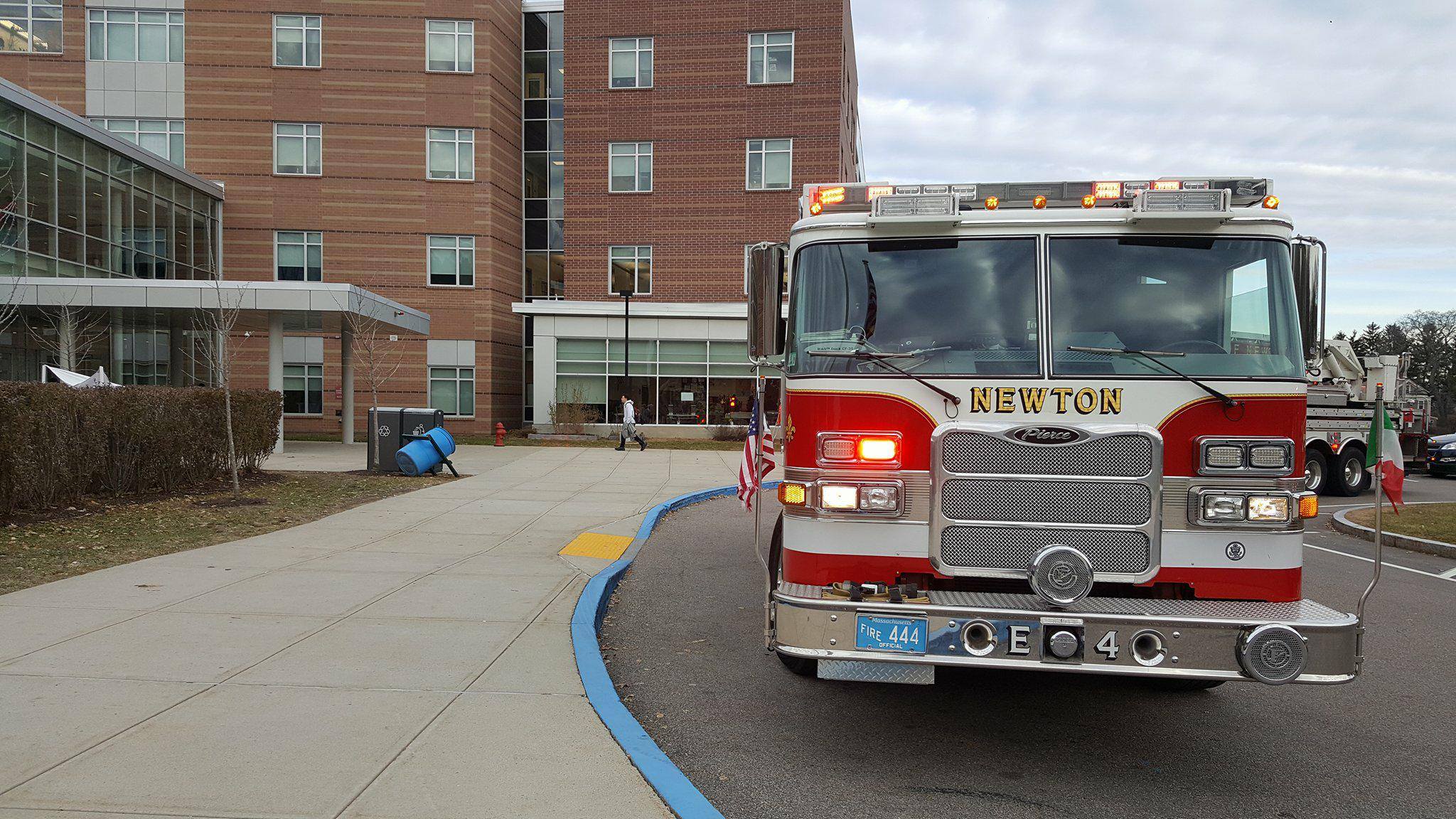 “It was blazing,” she said. “So I just immediately put down my food and went out to try to pull the alarm because the fire alarm in the International Cafe wasn’t going off, which was unusual because the alarms here are very very sensitive.”

According to vice principal Amy Winston, “It was a small accidental fire on the electric stovetop in the international cafe.”

Although the fire did not appear immediately to set off the alarms in the International Cafe, Winston said that both alarms worked.

According to the fire department, “They got one call from us pulling the alarm and one call from the smoke detector going off,” said vice principal Amy Winston. “There’s no way for us to know which one actually went off first.”

For Cremin, the fire was startling. In her twenty-two years of teaching at North, this was only the second time that there has been an actual fire. The first time was last year when an improperly disposed of science experiment caught fire in a trashcan.

“You know, usually it’s smoke or steam that sets it off. But I’ve never seen a fire like that, it was pretty big,” said Cremin. “It was shocking for me to turn around and say, ‘Oh, that’s kind of big.’”

Sophomore Amit Vallabh, who was in math class during the fire, said he was not very concerned, but he was surprised at how many firemen there were.

“I was just happy that I was missing math,” he added. “The fact that they let us in must have meant the fire was contained.”

Main Street was closed off from the end of A-block to part way through B-block as firefighters blew out the smoke.

“They had set up big large fans to vent Main Street and they didn’t want students walking near these big industrial fans because that’s not safe,” said Winston. Students were sent upstairs, “so that we could both get you back inside from the cold and vent the smoke out of the building.”

Once everyone was back inside, Winston made an announcement on the loudspeaker and sent out an email to inform students, parents, and faculty about the fire.

The fire alarm also went off Wednesday last week at the end of school. According to Cremin, it was set off by sprinklers.

Sophia is a senior at Newton North High School and co-editor-in-chief of the Newtonite. She is a member of the debate club and Model United Nations as well as the girls cross country and track teams. In her free time, she enjoys reading, writing, running, and playing the piano. Sophia also loves to travel and hopes to someday road trip across the country and backpack through Europe.

‘Fly by Night’ immerses audiences in story of light and darkness