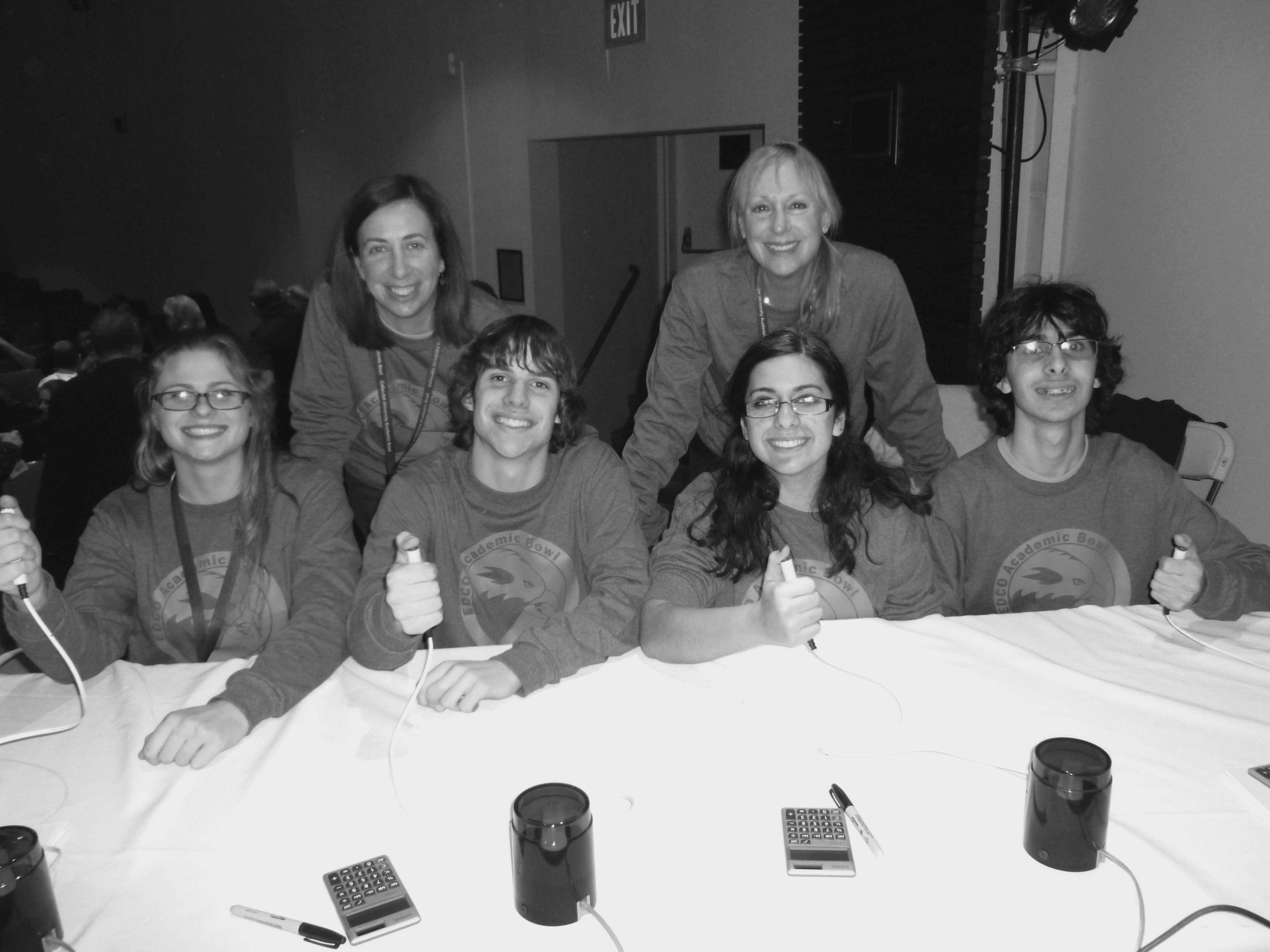 After a second-place finish at the Gallaudet University Northeast Regional Academic Bowl on Dec. 6-7, the EDCO Academic Bowl team will advance to Nationals.

Sereda, the only team member who competed before, was chosen as the most outstanding player at the Bowl, based on leadership qualities and statistics about the questions she answered, according to EDCO teacher Melissa Phair, who coaches the team with EDCO teacher Joan Dale Siskind.

“I couldn’t believe it; I’m still in shock. All of my friends told me I was going to win it, and I didn’t believe them,” said Sereda in an email. “When I actually won it, it was surreal.”

The team won their first match with a score of 80-18, the most points they had ever scored, according to Phair.

Phair described the competition as “a great experience on all levels” for both the educational motivation and social experiences. The students “meet other deaf kids from all over the Northeast,” she said.

The team lost a close championship match to the Rochester School for the Deaf, with a score of 65-55, according to Phair.

The team will advance to Nationals in Washington, D.C. in April, and resumed practicing after winter break, according to Phair.

After a team was chosen in late September, they have been practicing since October, according to Sereda.

“We will have to study a whole lot more,” said Sereda. “The team dynamic and knowledge was excellent at regionals, but we need to step it up at nationals because we will be facing some incredibly good teams.”