Students reflect on postponement of some fall sports 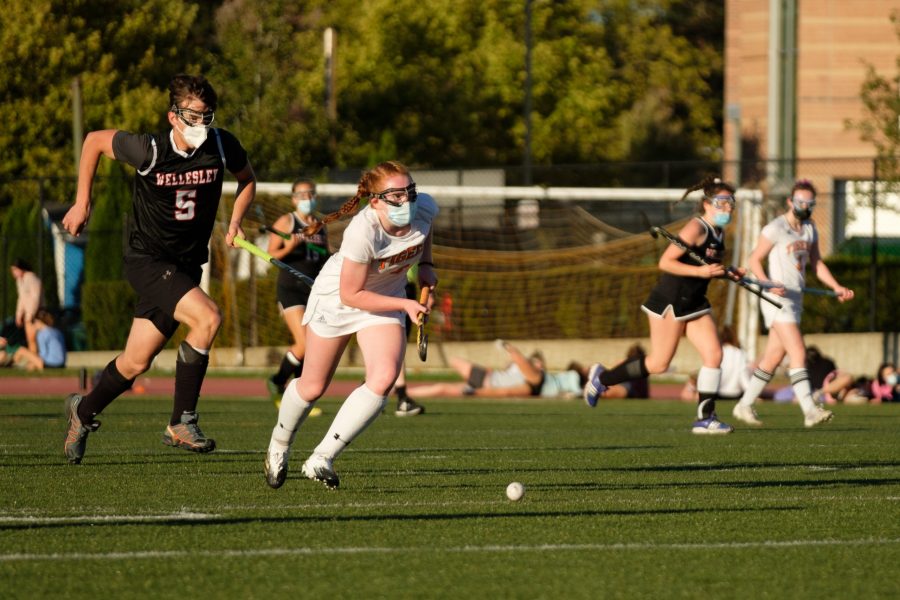 The postponement of some fall sports came as no surprise to many North athletes, but coping with the change while staying motivated is no easy task.

Due to safety issues around COVID-19, the Newton School Committee voted to move football, cheerleading, girls’ volleyball, and unified basketball to a second fall season with tentative dates arranged to take place from February 22 to April 25.

“I’m concerned for all our seniors who have lost a bit,” said special education teacher Nick Capodilupo, the new football head coach. “They’ve lost this opportunity to have this senior year football season in the way that they’d typically want to. They won’t be able to play football on thanksgiving—things like that that they really looked forward to.”

According to Capodilupo, the sports administration has worked extremely hard to help athletes through the challenging period. “I am very direct with the team in terms of information and things the coaching staff will do to help them,” said Capodilupo. “We need to try and support them in any way we can.”

Despite the loss of a normal season, senior Bruce Burba, a captain with seniors Chris Claflin, Rowan Devlin, Clement Mazona, and John Robinson, said that the team should always prioritize health first. “It’s sad, but I know that me and a lot of the other guys recognize that this is the right decision to be made and that safety comes first—some things are more important than football.”

Robinson added that he was hopeful for a normal season but the postponement was not surprising. “My personal mindset as an individual is that I always hope for the best and expect the worse,” said Robinson. “Looking around objectively, I knew that it was pretty unlikely to have a season in the fall.”

To prepare for the second fall season, athletes not only have to train harder to maintain peak physical shape, but they have to stay mentally focused.

“We have all been motivated in trying to stay in shape and work out a couple times a week,” said senior Guilia Morgan, a captain of girls’ volleyball with seniors Sofia Landry, Tessa Lanfear, Emma Larson, and Makayla Marucci. “Mentally, we have been really trying to update each other and stay in touch. We all are trying to keep an optimistic mindset through everything that has happened.”

According to Robinson the postponed season gives athletes more time to train and prepare. “This is an opportunity for everyone to get better at what they do,” said Robinson. “Normally, athletes have about eight or nine months to prepare in the off-season, but this year, they have much more time. It gives everyone a chance to make a huge leap from one season to another.”

Morgan added that she and many other athletes appreciate the efforts of the MIAA and the athletic department with their handling of the difficulties surrounding COVID-19. “With all that’s going on, there really is a limited amount that can be done, but I think the administration really is trying their best in such a challenging situation.”