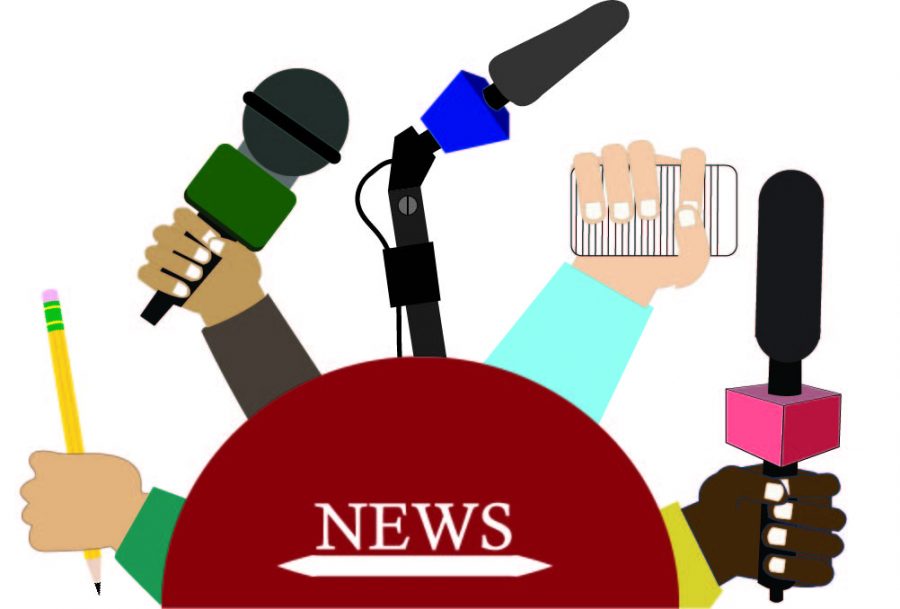 Students and faculty learned about the Syrian refugee crisis and heard perspectives on the Middle Eastern experience during the first online Understanding The Middle East Day, which took place over Zoom Monday, May 11.

South senior Elie Berman talked about her experiences at the Seeds for Peace summer camp, an organization that brings together students from the Middle East and the United States to discuss their perspectives and beliefs.

“The camp really values difference and that by being together we can understand each other,” said Berman. “It’s really important to get a variety of voices in, and that’s what Seeds taught me.”

In a panel focused on Syria and the refugee crisis, sophomore Angelina Kekhia and her mother Dina Basha spoke on what life was like in Syria and informed viewers about how the conflict there escalated. Panelists included students, parents, and teachers, some of whom lived in Syria and others who worked with refugees abroad.

Panelists also spoke on the challenges that refugees face emigrating to other countries and how they were able to help. Senior Nedim Arapi and his mother Leslie Schick packed non-perishable food and gave it to refugee camps in Greece. Arapi said that while this action was illegal, it was a matter of ethics versus the law to him. Junior Isabella Lecona, another panelist, also worked with people in refugee camps, where she did arts and crafts with kids and helped with people’s paperwork.

“Everyone we met at the refugee camp was extremely kind and gracious,” Lecona said. “It was very hard to hear about all of the anti-refugee sentiment.”

The last event featured a panel of North students with connections to the Middle East. Panelists started by taking turns explaining what their ethnicity means to them and talked about the misconceptions surrounding the Middle East.