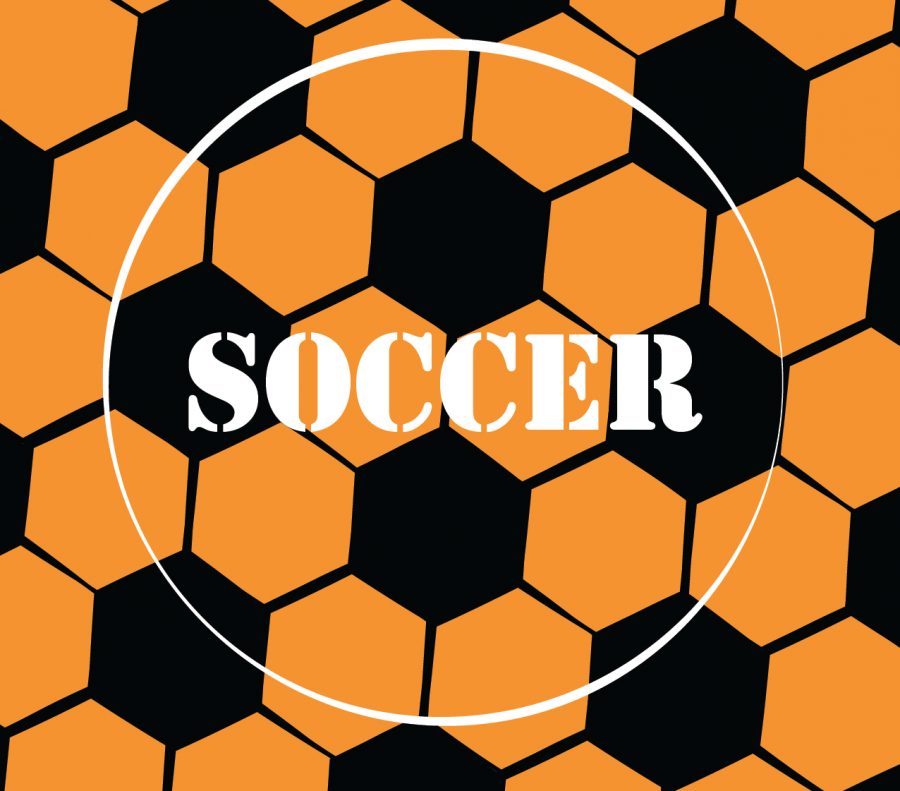 Girls’ director at Valeo Futbol Club Brian Leighton has been named the new head coach of the girls’ soccer team after English teacher Alicia Carillo stepped down this past winter for personal reasons.

Leighton grew up in Maine and earned his Bachelor’s and Master’s degrees at Mount Ida College in Newton (now a part of Umass Amherst.) After graduating, Leighton played semi-professionally and went on to become the girls director of the Valeo Futbol Club and an assistant coach at MIT for four years.

Leighton hopes to bring a new coaching philosophy to the team, and wants to capitalize on the tight-knit team’s culture, which was echoed by junior Malia Sung, a captain next year with juniors Jessica Minkin and Catalina Powderly.

“The other captains and I actually interviewed Brian, and he made a very positive impression,” Sung said. “We are a very close team and we were looking for someone who could use and support the culture that we’ve created over the last few years.”

She added,“Brian has had a lot of experience with coaching girls especially so we thought he would make a really good fit for the team.”

Leighton’s ultimate goal is to bring the team back to the State Championships and win.

Leighton began coaching 11 years ago, and since then, he has learned the importance of the four pillars: technique, strategy, strength and speed, and mindset. He said he also hopes to focus on each individual team member and enhance their mindset and confidence as well as collaboration between the freshman, junior varsity, and varsity teams to give everyone more exposure.

Leighton will attempt to help the Tigers rebound from a 4-11-2 season. According to Sung, having a new coach “will be an adjustment on our part, but we can’t wait to see what the new season brings.”

“I always had a really strong passion and work ethic,” said Leighton. “I’m very excited to bring my philosophy and coaching style to Newton North.”