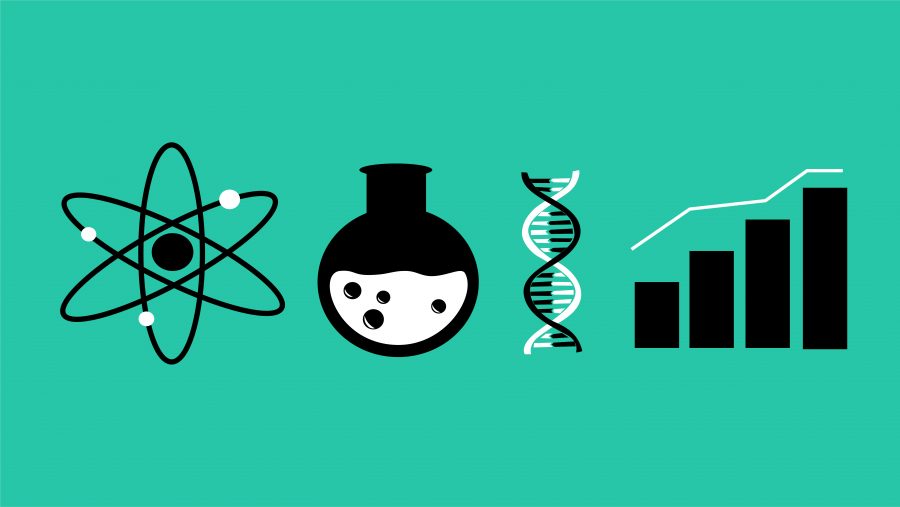 For Laura's Feature by Joelle

JoAnne Stubbe’s interest in biochemistry first emerged in 1968, when she began studying biological enzymes as a graduate student at the University of California, Berkeley. Although skeptical of the field’s potential, then in its “dark ages,” she “liked the colors and the crystals” and decided to brave its ups and downs. Luckily, she discovered in biochemistry a certain catalytic charm and to this day treats her work with equal measures admiration and rapport. “How can you not think enzymes are cool?” she remarked with a smile in an MIT OpenCourseWare video. They accelerate biochemical reactions, she explained, at the speed of “a bat out of hell.”
After graduate school, Stubbe continued on to the Yale University School of Medicine, where she explored rational drug design, a field focused on developing medications by targeting specific biomolecules. In 1977, she published a set of observations on the role of free radicals in ribonucleotide reductases (RNR), a group of enzymes that catalyze DNA replication and repair. For her unprecedented findings, Stubbe received one of the nation’s most celebrated science honors: the National Medal of Science. “These scientists, engineers, and inventors are national icons,” said then-president Barack Obama of Stubbe and other 2009 National Medal winners, “inspiring a new generation of thinkers and innovators.” Former Massachusetts Institute of Technology President Susan Hockfield, as quoted in a 2009 MIT News article, similarly described Stubbe as “a scientist’s scientist: fiercely intelligent, doggedly curious, and unbending in her pursuit of truth.”
Researchers who reach such heights of innovation, however, are few and far between. Stubbe’s work with RNR stands as a shining—and increasingly rare—success story in a sea of barriers encumbering the efforts of academic scientists. From funding limits to subpar literature, such strains have raised formidable questions about the field’s sustainability: how do these challenges warp researchers’ work, as well as the scientific enterprise as a whole? How have they evolved over past decades? And, most deeply, how can Stubbe and similarly successful scientists continue to develop innovative work in a system ridden with such challenges?