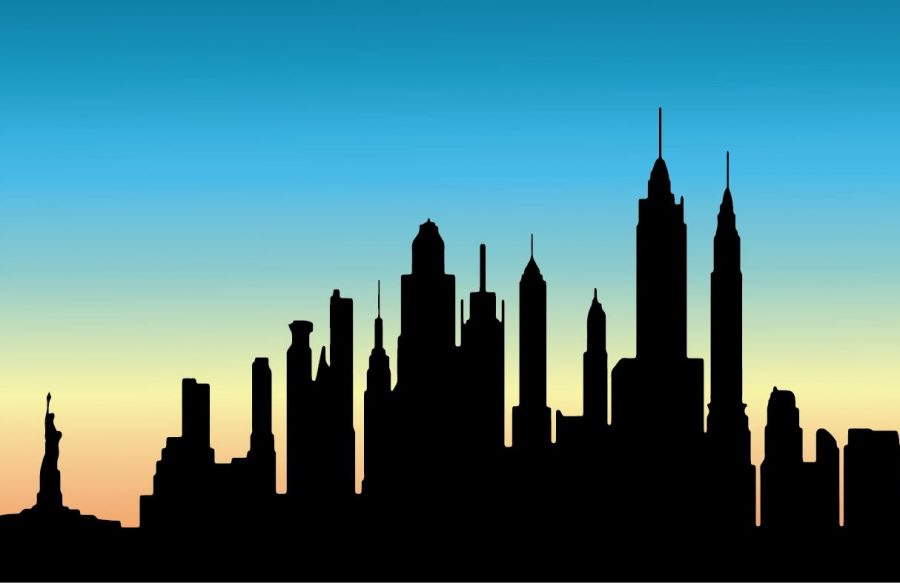 New York City provided an educational opportunity for world history students to assimilate into a unique culture as they traveled to the bustling city Wednesday Nov. 9 to Thursday Nov. 10.
Sophomore students went to the Museum of Modern Art (MOMA), the Whitney Museum of American Art, and the 9/11 Memorial Museum, as well as visiting the linear park known as the Highline.
History teacher Albert Cho, who organized the trip, said that it had a focus on 20th century history. “The trip is about repurposing things to make them more modern. It’s centered around what we need now, like a park in the city that used to be a railroad.”
According to history teacher Max Roberts, who accompanied the students as a chaperone, New York was the ideal location for a trip on modern history.
“New York has a lot to offer culturally,” he said. “We learned about many cultural institutions that shaped the country and the world.”
Special education teacher Andrew Ziomek, a chaperone, thought that the 9/11 Memorial Museum was extremely impactful. “I had no idea of the size and scope of the museum,” he added. According to Ziomek, the museum was a powerful memorial to the victims of the unforgettable tragedy.
Sophomore Maya Lozinski described the trip as very enjoyable, and a good opportunity to see new museums that students may not have been previously exposed to.
Lozinski added that her favorite part of the trip was seeing the Broadway show, Jersey Boys. “I thought they picked a good show, because it was very well-produced,” she
said.
The sophomore trip was re-established this year as Cho returned to teach 10th grade history. “The trip used to happen, so it’s basically a resurrection,” added Cho.
Aside from the academic focus of the trip, students were also given the opportunity to socialize and explore Times Square.
According to Lozinski, although students did not have much time to bond with the chaperones, they were all very friendly and allowed the students to have fun.
Ziomek said the students had fun on the trip, and he would travel with the group again anytime. “One student must have taken about 300 pictures with the camera he brought,” he added.
“Mr. Cho did a fantastic job organizing the trip,” said Ziomek. He added that although the trip was short, “I think overall the students felt it was an enjoyable experience.”