The Bookshelf: "Tuesdays with Morrie" challenges meaning of life, death 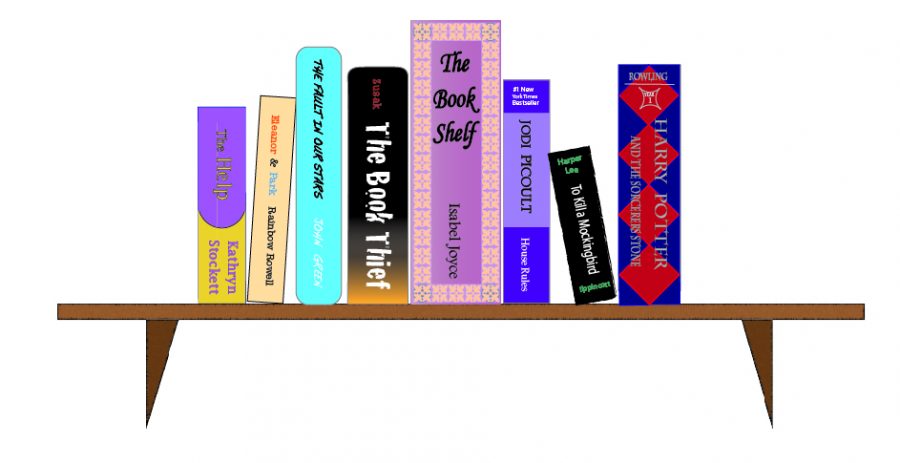 by Isabel Joyce
Tuesdays with Morrie by Mitch Albom tells the touching story of Morrie, a college professor suffering from ALS as he teaches his last class to his devoted student, Mitch Albom.


After Mitch graduates from college, he loses touch with his professor Morrie. Mitch becomes a sports journalist instead of fulfilling his dream to become a pianist and neglects visiting Morrie. His decision to become a journalist was based on his uncle’s death and his realization that he has to work hard in order to live life to the fullest. Only after Mitch sees his dying professor on the news does he realize that he has made a mistake by putting too much time into work and not enough time into the friends, family, and hobbies that make him happy.
In his college years, Mitch took every one of Morrie’s classes because Morrie was his role model. Every Tuesday, the two would sit down to chat about school life, social life, and the future.
When Mitch sees Morrie being interviewed about his ALS on the news, he decides he must visit his old professor. Mitch promises to fly from his home in Detroit every Tuesday to see Morrie in West Newton. The two call their meetings “their last class,” and the memoir Mitch Albom writes becomes his final thesis.
The class, which meets on Tuesdays, discusses topics concerning life, death, and love. Each class is recorded by Mitch, who later uses these recordings to write the book. Morrie provides incredibly interesting perspectives on life and death and how the two are connected. Despite being on his deathbed, it is inspiring to see Morrie so optimistic and down-to-earth.
Mitch’s memoir is incredibly touching and thought provocative. Each chapter contains another lesson in which Morrie discusses central questions with his perspective on life as his lives his last few months.

The characters were genuine and easy to connect to, a key quality of a good book. Even though Mitch wrote the memoir about himself, he reflects on his actions and feelings throughout the course of the book, which provides a realistic feel to the development of his characters. Watching Mitch reflect on his own actions in the book, especially with such a thought-provoking topic, was impressive.
In general, all the characters portrayed depth in a way that can only be attributed to Mitch’s intuitive style of writing and the fact that his characters were based off of real people.
Morrie’s optimism throughout the book is contagious and when he speaks, he often shares well-thought-out and memorable thoughts. His simplistic lifestyle, in which he “doesn’t buy into” the materialistic and money-obsessed culture, allows him to live his final days in love and peace: “‘I may be dying, but I am surrounded by loving, caring souls. How many people can say that?’”
Delete Image
Align Left
Align Center
Align Right
Align Left
Align Center
Delete Heading