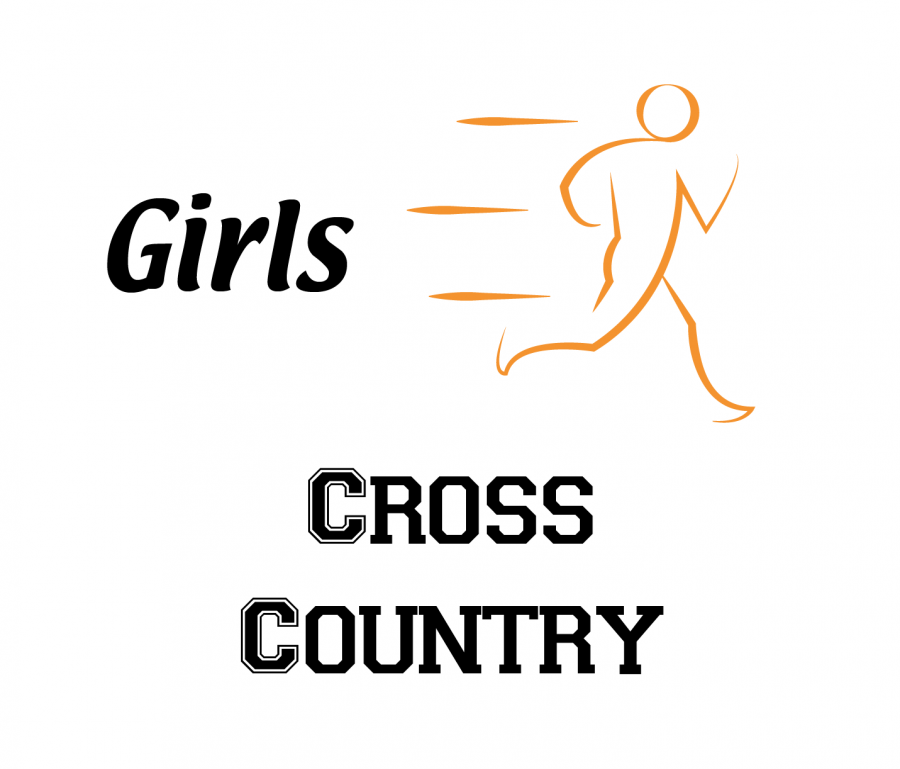 by Adam Rabinowitz
Girl’s cross country, 8-3, placed thirteenth at the All-State meet at Franklin Park Saturday.
According to senior Catherine Xie, a captain with seniors Irene Golden, Sonya Jampel and Isabella Reilly, the team was seeded to get 17th place before the meet began, but was able to finish better than their ranking.
“Although we were hoping to place in the top 10, we were glad to have proven that we belonged at the All-State meet. Furthermore, one of our runners had to drop out of the race due to injury, so we were happy with our overall results,” she said.
According to Reilly, the team really came together to finish the season.
“Everyone ran really well, especially considering how tough the course was. I was really proud of the way everyone was really determined to run their best race and have a great last meet for the team,” she said.
Xie echoed her sentiments, adding that she is sad that her time running for North is over.
“It was bittersweet to run my last high school cross country race, and I’ll definitely miss the sense of community and pride cross country has brought me in the last four years. However, I’m definitely glad that the season ended on a high note, with our team making the All-State meet and making our coaches proud,” she said.
Xie added that anxiousness and the pressure of the championship meet was something the Tigers struggled with.
“Many of our new members were nervous before the race and were not able to show what they are capable of doing. It is definitely hard to handle the pressure of a championship meet, but it is important to stay motivated throughout the race, especially when racing up hills and trying to displace runners, and before the race even starts,” she said.
According to Reilly, the Tigers have a bright future ahead of them.
“It looks like the team will have many strong returning members next year to carry us into another successful season,” she said.
Xie added that with the experience the younger runners gained this postseason, the team should do very well in the future.
“We had many new members who were in our top 15 who were all very close to making the top 10. Because many of our new members were able to have the experience of either racing in or training for a championship meet, in the next few years the new members will be able to race like veteran members and use what they’ve learned this season,” she said.