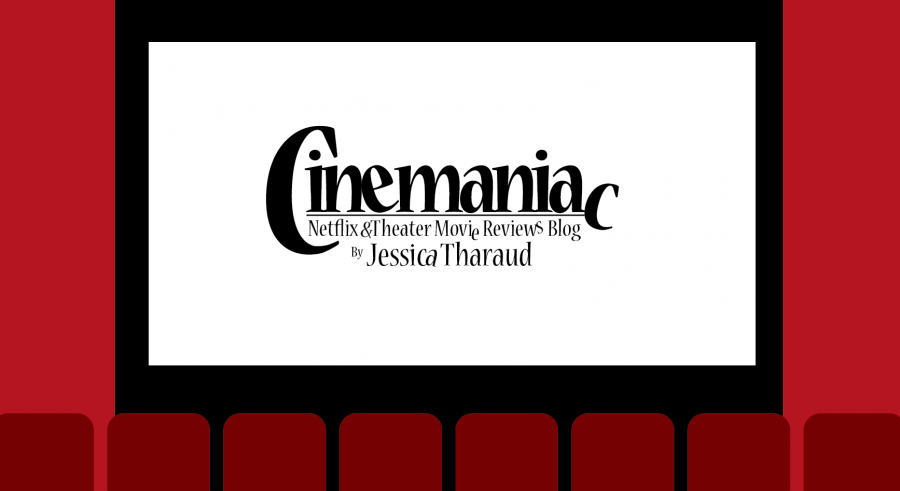 Cinemaniac is a blog updated every week that reviews Netflix movies and movies in the theatre.

“Safety Not Guaranteed,” an exciting and heartfelt film, takes its title from a newspaper advertisement written by a man looking for a companion to travel back in time. A worthwhile watch, the movie engages the audience with its well-developed characters and original storyline.

Darius Britt, played by Parks and Recreation’s Audrey Plaza, works as an intern for Seattle Magazine, where she is chosen to help investigate the advertisement to write an article about it. Together with Jeff Schwensen, played by Jake Johnson, and Arnau, played by Karan Soni, Britt travels to a nearby town to find out more information. They learn that the man who wrote the advertisement is Kenneth Calloway, played by Mark Duplass. In order to learn more about Calloway for the article, Britt answers his advertisement and partners with him to time travel back to 2001.

Right until the very end, the audience is left in suspense about Calloway. At first, Calloway is portrayed as insane and extremely paranoid. But as Britt becomes closer with him, she starts to believe that he might actually be able to travel back in time. The movie does a great job of leaving the audience guessing, and leaves the aftermath of the sudden ending up to the audience’s imagination.

Additionally, the ups and downs with Britt’s relationship with Calloway depict complex characters with real emotions and backstories. For example, Britt believes that her mother’s death was her fault, and wants to go back in time to prevent it. The death changed Britt’s entire view of the world, and she became depressed and antisocial afterwards. By befriending Calloway, Britt finds someone also isolated from society who understands her, which complicates their relationship even more.

Overall, “Safety Not Guaranteed” was a heartfelt—if a little quirky—movie, and definitely sucks the audience in with its interesting story and complicated characters.