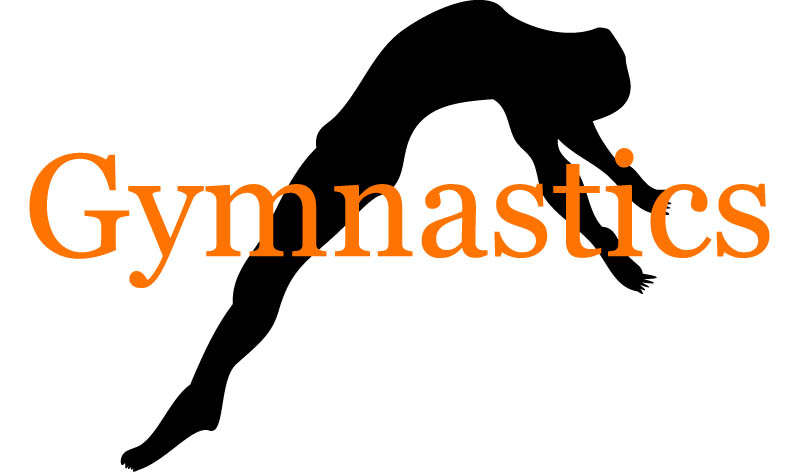 Starting next school year, boys’ gymnastics will no longer be recognized as a competing sport in Massachusetts. The MIAA (Massachusetts Interscholastic Athletic Association) has voted to terminate the sport’s competition, meaning that they will stop sanctioning meets, and will no longer recognize official competitions. This is mostly due to a lack of participating schools and athletes.

There are only seven high schools in the state that have all-boy gymnastics teams: Andover, Attleboro, Braintree, Burlington, Lowell, this school and South.

Both athletic director Tom Giusti and boys’ gymnastics head coach Steve Chan are disappointed with the state’s decision. With this new change, gymnasts who still want to compete would have to join the girls’ team in order to do so, Giusti said.

Many other schools already have boys on their girls’ teams, but this would be a big transition for this school. The team would most likely have to be called “co-ed,” something this school is not accustomed to, he said.

Giusti added, “I’m obviously not in favor. I was never actually contacted about the MIAA’s decision. I read about it in the newspaper. We were told that there would be a meeting, but they didn’t give us any details about it.

“You kind of feel blindsided. All the coaches felt blindsided. The MIAA works with the high schools, but here, it doesn’t seem like they are,” he said.

Chan is also unhappy with the decision, saying, “I think it’s disappointing to drop this as a sport.”

According to a Boston Globe interview with Paul Wetzel, an MIAA spokesman, the board of directors voted 10-2 to drop boys’ gymnastics as an official sport on Jan. 16.

In the Globe, Wetzel explained that, “MIAA officials opted to drop boys’ gymnastics because the National Federation of State High School Associations (NFHS) announced that it would no longer be writing national rules for boys’ gymnastics.”

The number of schools and athletes competing in boys’ gymnastics has drastically declined over the past decade, leading to the termination of its official recognition, according to the article. Many schools offer boys’ gymnastics as a school-run club, which under the MIAA’s decision, would still be allowed.

Giusti feels very strongly that boys’ gymnastics is still going to be a part of Newton North athletics, and he wants any boy interested in gymnastics to continue to be able to participate.

“If we offer it as a boys’ club, they’ll stick with it. We don’t have any boys on the girls’ team right now, but other schools do,” said Giusti.

According to Giusti, both teams use the vault and floor, and the school will continue to use its equipment. Also, Giusti wants to keep a relationship with other schools that have the sport, and also plans to have a club team that competes with those schools.

Chan, on the other hand, isn’t as optimistic about Giusti’s solution, saying it is unlikely that boys will join the girls’ team. “Some might. But most of them probably will not because they do different events,” he said.

Chan also thought that the MIAA’s decision was not clearly stated or informed to the schools.

According to Giusti, the way the MIAA voiced the decision displeased the schools and coaches

“There is an appeal process. That’s what we’re following up with now,” he said.

Despite the angered reaction from schools, the reasons behind the decision are clear. According to Giusti, Massachusetts is one of three states that offers boys’ gymnastics as an official sport. This decision was made on the national level, as the NFHS has decided to no longer write rules for the sport.

“Not having rules is a component that led to this decision. The MIAA hasn’t seen any more participation. It has been only seven teams for many years. The sport not growing adds to it,” said Giusti.

While this decision may be irreversible, Chan and Giusti both think that terminating the sport is the wrong direction in which to go.

“They could promote the sport by having schools with boys on their girls’ team to start their own [boys’] team. If not, they could allow schools to combine so they have enough boys to form a team,” said Chan.

Not only are the coaches and schools upset, but the athletes are unhappy, too.

“The underclassmen are disappointed, especially the ones that just joined the team and have improved quite a bit,” said Chan.

One of the MIAA’s justifications for this decision was that gymnastics is a “girls’ sport.” Chan, who has been coaching gymnastics at this school for many years, disagrees.

“Gymnastics started as a man’s sport with the ancient Greeks, and when they revived the modern Olympics, there were no women’s gymnastics, only men’s,” he said.

Despite the dismay the MIAA has caused with this decision, it doesn’t seem likely that things will change. The fact that there are only seven schools in the state that have boys’ gymnastics programs seems to be a deal breaker in this decision. While it is disappointing to see this school and this state lose a sport that has been part of its history, the sport isn’t completely gone, however, according to Giusti and Chan, it is still undecided which direction the school is going to go with this new change.